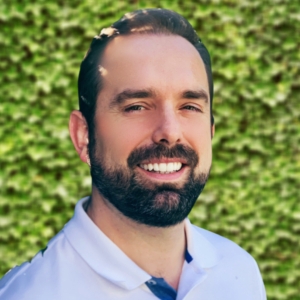 “It is not the strongest of the species that survives, nor the most intelligent that survives. It is the one that is most adaptable to change.“ – Charles Darwin

Prior to founding Biomea Fusion in 2017, Ramses and Tom built-up Point Sur Investors, a long-only biotech investment fund focused solely on innovative therapies that significantly improve the standard of care where Tom serves as Managing Partner. Before forming Biomea, Tom managed Investor Relations at Pharmacyclics Inc., where he helped grow the company from a market cap of $6.74B to over $21B, which included the execution of one of the largest biotech acquisitions to date. Prior to Pharmacyclics, Inc., Tom spent 6 years as a medicinal chemist at Gilead Sciences Inc. engaging in novel drug design and drug development of HCV polymerase and protease inhibitors. Tom holds an M.B.A. from the University of California Los Angeles (2012) and a master’s degree in Organic Chemistry from the University of California Santa Barbara (2007). As a research scientist, Thomas Butler has been awarded numerous patents in the U.S. and internationally, as well as published in top academic journals such as the American Chemical Society Journal of Medicinal Chemistry and Angewandte Chemie. 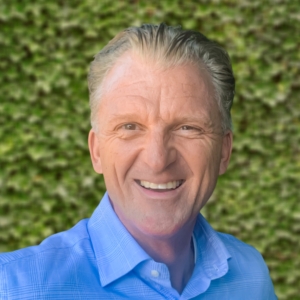 “Never regret yesterday, life is in you today and you determine your tomorrow.“ – Hubbard

Prior to founding Biomea Fusion in 2017, Ramses and Tom built-up Point Sur Investors, a long-only biotech investment fund focused solely on innovative therapies. Ramses also worked together with Tom at Pharmacyclics, where he most recently served as the Executive Vice President of Corporate Affairs. Ramses helped grow the company from approximately 40 employees with a market cap of $40M in 2009 to 650 employees and a market cap of $21B in 2015, when the company merged with AbbVie, Inc. He was involved in the operational expansion of the company and oversaw various departments during the growth phase including Finance, HR, Legal, Communications, IR, Facilities, Events, and IT. Prior to joining Pharmacyclics, Inc., Ramses managed assets for US high net-worth equity investors and large European closed-end funds. Ramses began his career at Commerzbank AG in Germany, where he was an investment banker and portfolio manager for international clients. He earned the Diplom Kaufmann degree with distinction in Finance and Banking from the Westfaelische Wilhelms Universität of Muenster, Germany. 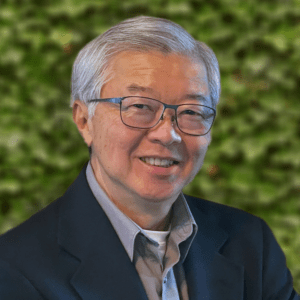 “There are no secrets to success. It is the result of preparation, hard work, and learning from failure.” – Colin Powell

Heow joined Biomea Fusion, Inc. in November 2020.  At Biomea, Heow is the Chief Technical & Quality Officer and is responsible for all aspects of CMC development, manufacturing, supply chain and Quality Operations. Heow brings 35 years of pharmaceutical industry experience in these areas. Prior to Biomea, Heow was the CTO for Pharmacyclics with similar responsibilities and was instrumental in scaling-up and getting the CMC section of Imbruvica NDA, with its 4 Breakthrough Therapy Designations approved.  He helped grow Imbruvica to more than USD 5 billion worldwide revenue.  Prior to Pharmacyclics, he was at Collegium Pharmaceutical where he served as Senior Vice President, Technical Operations. Before that, he was the Vice President, Industrial Operations and Development at Praecis Pharmaceuticals. Throughout his career, he has served in similar roles at many biopharmaceutical companies throughout the San Francisco Bay Area. Heow received his BS in Industrial and Systems Engineering and an MS in Engineering from The Ohio State University. He also holds an MBA from Santa Clara University. 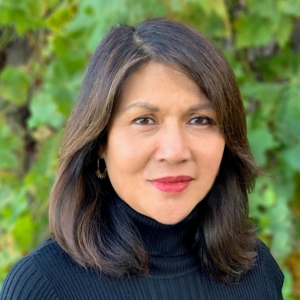 “Nothing in life is to be feared, it is only to be understood. Now is the time to understand more, so that we may fear less.“ – Marie Curie

Naomi brings over 15 years of operational experience to biomea fusion. Prior to joining the company, Naomi was one of the first hires at Kartos Therapeutics where she served as Executive Director overseeing operations in the early stages of the company. At Kartos she helped grow operations and established systems and processes. She also was one of the early employees of Pharmacyclics Inc, where she headed the meetings, events and media department which led to 4 FDA labels, with three Breakthrough Therapy Designations within 14 months. She worked closely with CEO and COO on AbbVie’s $21B acquisition of Pharmacyclics; one of the largest biopharma sales ever. Pharmacyclics also received the prestigious Prix Galien for Best Pharmaceutical Agent, which Naomi helped coordinate. Before joining Pharmacyclics, Naomi spent 5 years at Genentech in Medical Communications. 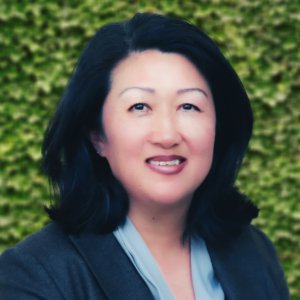 “A well-constructed numerical estimate is worth a thousand words.“ – Charles Schultze, former Director of the US Bureau of Budget

Sunny joined Biomea Fusion as Senior Vice President of Finance in September 2020. She brings almost 30 years of accounting and finance experience including over 20 years of experience with various life sciences companies. She previously served as VP of Finance at Menlo Therapeutics Inc. (Nasdaq: VYNE), a late-stage clinical life sciences company which became public in January 2018. Sunny played a leadership role in the company’s preparation and execution of its initial public offering and provided oversight in areas of financial reporting, strategic planning and corporate governance until it merged with VYNE Therapeutics, Inc. in 2020.  Prior to Menlo, she held various positions as Controller and Senior Director of Finance at Alios Biopharma, Achaogen, CoMentis, Rinat Neuroscience (acquired by Pfizer) and Genelabs Technologies. From 2013 to 2014, she served as Interim Controller for Avalanche Biotechnologies, Inc. (Nasdaq: ADVM) and played a key role in the preparation and execution of its IPO.  Sunny began her career with PricewaterhouseCoopers where she spent 8 years in the Audit, Tax and Transaction Services practice.  She earned a Bachelor of Science in Accounting from Pepperdine University and is a Certified Public Account. 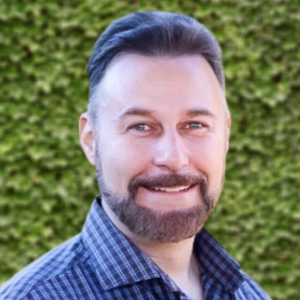 “The only impossible journey is the one not taken.“ – Tony Robbins

Anthony is a USAF Veteran with 10 years of Life Science and 25 years of IT experience in his background. “Adapt and overcome” has proven to be a successful mindset for Anthony as he has supported a record-setting pharma company throughout its lifecycle at Pharmacyclics. Currently, Anthony is the Director of IT at biomea fusion. 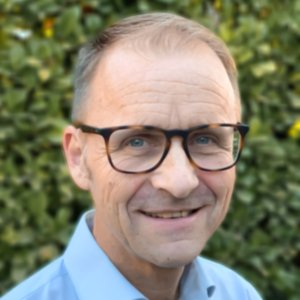 Thorsten received his chemistry training at the universities of Münster/Germany, Osaka/Japan and at Stanford University/USA. He has extensive experience leading teams to discover and develop small molecule drug candidates. He spent more than a decade at Gilead Sciences and contributed to the company’s drug portfolio and pipeline. With his team, he synthesized ledipasvir, a component of Harvoni®, to cure HCV infections. He led research to the discovery of GS-4875, a COT inhibitor in advanced clinical studies for the treatment of IBD. More recently at Terns Pharmaceuticals, his chemistry leadership provided multiple optimized candidates and identified TERN-501, a selective THR- b agonist for the treatment of NASH. 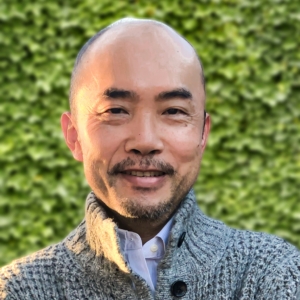 “Success is the ability to go from failure to failure without losing your enthusiasm.“ – Winston Churchill

Taisei brings over 20 years of experience in biotech to biomea fusion starting in 2001 plus an additional ~2 years at the DNAX Research Institute in Palo Alto, CA where he worked from ’93-‘94 (now a part of Merck). In between, he was an assistant professor at the Tokyo University (Japan) where he focused on the mechanisms of hepatocyte development leading to 14 publications in 6 years. Afterwards, he returned to the US and joined a small biotech company called Rigel Pharmaceuticals INC., in South San Francisco, CA where he contributed to development of small molecule inhibitors for various targets including Syk and MDM2. He then moved on to Pharmacyclics in Sunnyvale, CA and participated in several projects including BTK, utilizing different platforms, covalent and reversible catalytic inhibitors as well as PROTAC for various targets. Taisei’s research results at DNAX were awarded by the Japanese Science Organization. In addition to Taisei’s talent in biotech, during his younger days one of his artworks was selected at an exhibition event by a local train company.